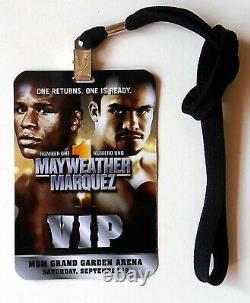 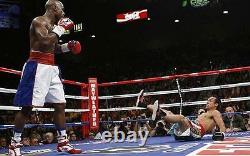 On May 2, 2009, it was confirmed that Mayweather was coming out of a 21 month retirement to fight The Ring lightweight champion. And #2 pound 4 pound Juan Manuel Marquez, at a catch weight of 144 lb on July 18 at the MGM Grand in Las Vegas. The fight was postponed due to a rib injury Mayweather received during training. HBO's sports series 24/7 was also rescheduled for August 29.